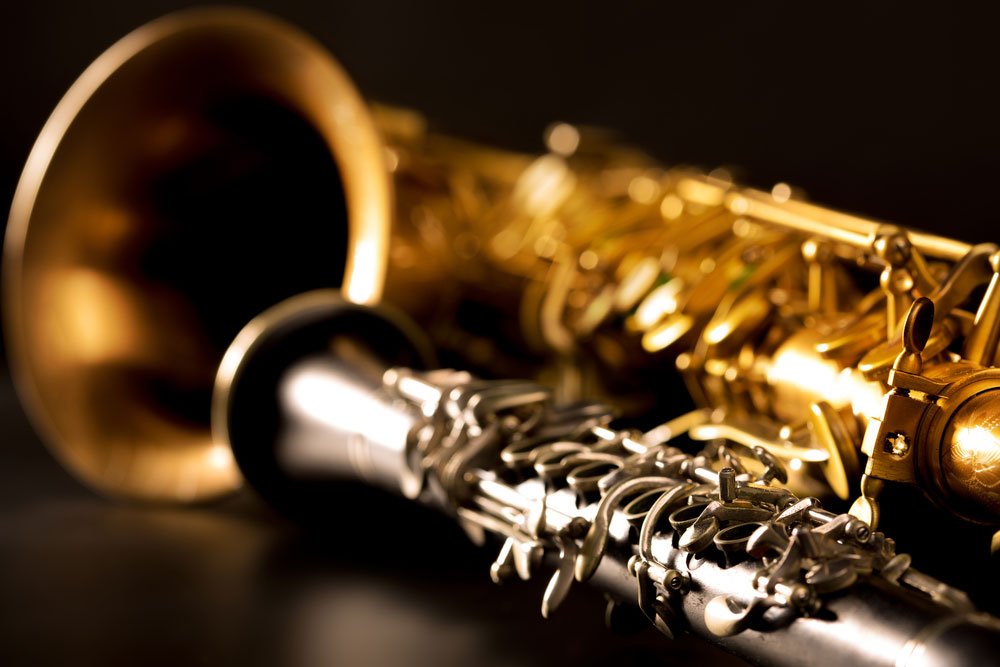 At 7 PM on March 21 the first concert of the 2019 Healing Concert Series will take place at 14th and V Street NW in Washington, DC. Hosted by well-known inspirational jazz harpist JeffMajors to raise awareness about the growing opioid crisis and supported by Network of Doves, a nonprofit using music and art to […]

MHDG’s Dr. Chapman Talks With MediaFile About How To Help People of Color Affected By Opioids 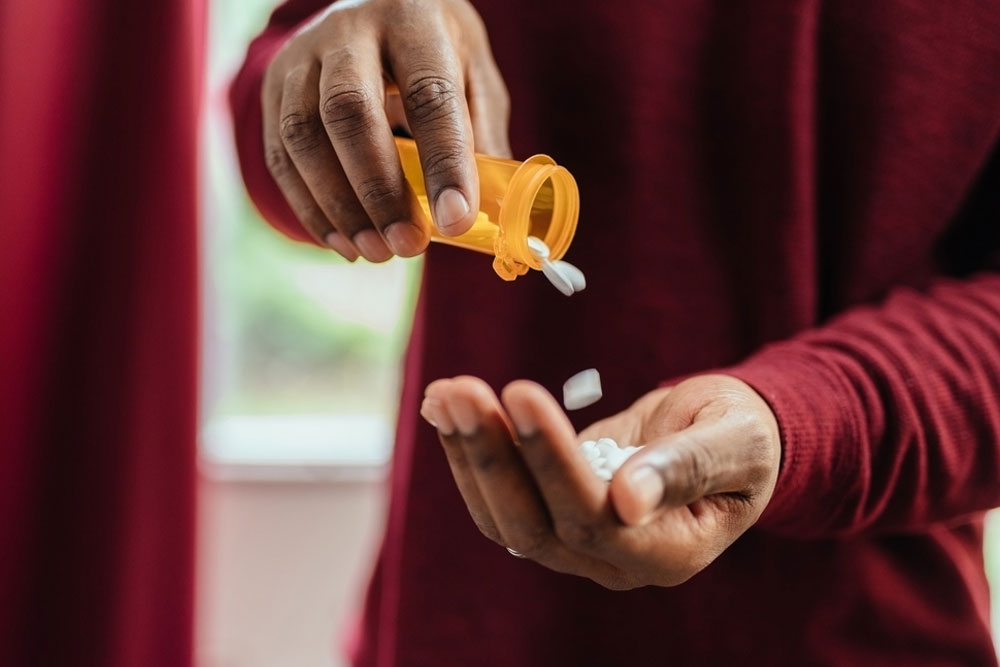 In the first of two interviews investigating the contours of the opioid crisis, MHDG’s own Dr. Edwin Chapman talked with journalist Michael Kohler of MediaFile on podcast Long Time No See. “When we think about the people most afflicted by the American opioid epidemic, we often think of white, rural communities,” wrote Kohler. “But new […] 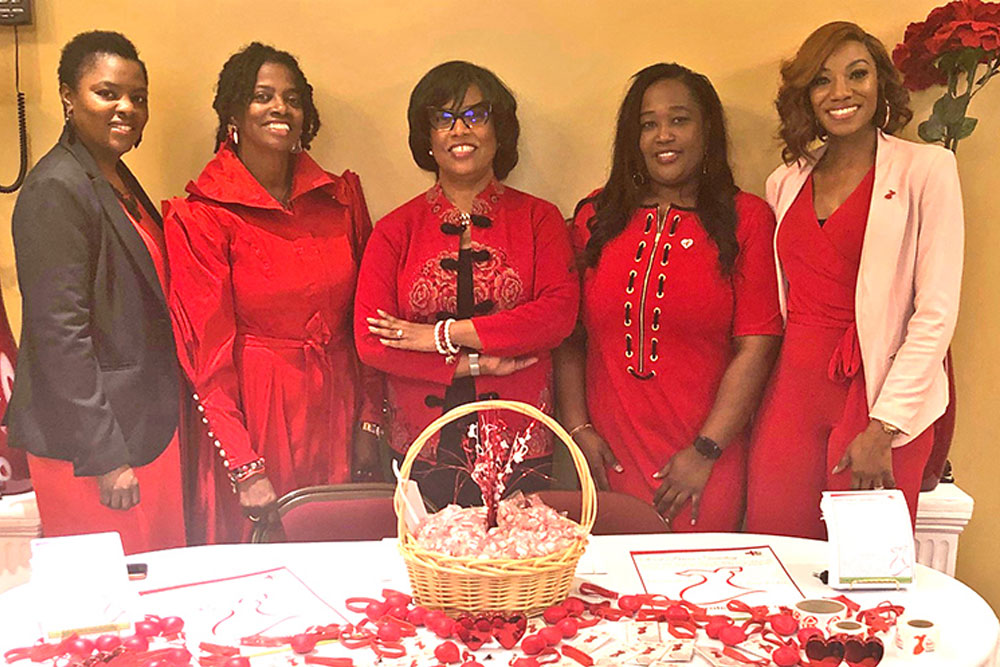 Red Dress Sunday began in February 2005 with three African-American and Latino churches in Baltimore. By the beginning of this year, it had grown to include more than 180 places of worship in Maryland, Florida, Georgia, and Delaware.  Last month The Medi, MHDG’s nonprofit arm, added a fifth US state: South Carolina! Designed to raise awareness about […]

We treat you as a whole person, not just a collection of symptoms.

As a privately-owned physician group, our doctors across the Washington, DC and the tri-state area go beyond the symptoms to address the cause of your health concerns at all times.